At first read of this topic, I froze. The thought of pondering this subject that hits close to home was a bit uncomfortable. Being a woman in society comes with a certain level of endurance in itself. Adding unwavering strength can be daunting and cumbersome yet rewarding. Let’s break down a couple words in this subject for a more in depth analysis. Let’s take Strong and Woman. Strong has two interesting definitions that I think is appropriate: 1) “having the power to move heavy weights or perform other physically demanding tasks” and 2) “able to withstand great force or pressure” the second definition is particularly descriptive of many women I know.

The implication that women contain foundational properties is profound. Think about it, historically women have been viewed as the backbone of many entities; life, marriage, religion, education, justice and countless more. Woman: 1) “an adult female.” I was sort of shocked by the lack of content defining women. Synonyms but not more content. If I could add to the definition, it’ll say “woman: the conduit of life; from which beauty derives.” Strength is subjective in nature and when a woman is referred to as such, perspective is key. To be a strong woman is to know that some days, you will look in the mirror and struggle to love what you see. It’s to know that a strong woman isn’t one who never doubts or feels discouraged—but one who can also see through her faults and short-comings to recognize the good in her as well. She knows that some days will be more difficult to love herself than others, but she still does the best she can—in the big and small ways.

To be a strong woman is to know that on the days you struggle, it’s imperative to acknowledge the space you’re in and ask for help, rather than pretending to have it all together. A strong woman doesn’t always have it all together— sometimes she is still picking up the pieces on the ground and deciding where to go next. To be a strong woman is to know that sometimes, you will not feel like a strong woman at all. She will feel weak, or less experienced, or less worthy of having the word “strong” be listed in words to describe her. She may not look like every strong woman she sees, but that’s okay—she isn’t supposed to. She has her own strength forged through experience and hurts, as well as victories. I’ll close with an appropriate piece from one of my favorite teachers who while here eloquently illustrated what strength in a woman really is, Mother Maya Angelou’s critically acclaimed poem, Phenomenal Woman.

An Article from one of the previous issues of Unique Access.  Subscribe today to get copies of upcoming issues with awesome reads such as this. Subscribe Now 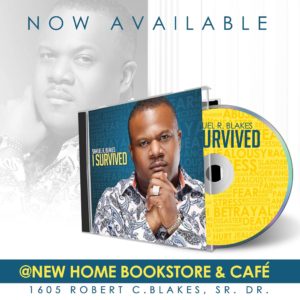 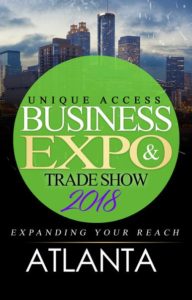